All across the nation, schools are having trouble filling vacant job openings for teachers. It’s a problem that’s been manifesting for years, but thanks to the pandemic, the teacher shortage crisis has worsened with no end in sight.

While there are numerous factors causing teacher shortages, the most glaring issue is that the average teacher salary has been largely stagnant over the years, particularly when it comes to starting salaries for new teachers.

In fact, based on our analysis, we found that new teachers are earning nearly 11% less than they were about 30 years ago when accounting for inflation.

If starting salaries for new teachers had kept pace with inflation over the last 3 decades, a first-year teacher would be making $46,762 per year right now. Instead, the average annual income for a new teacher is around $41,780 according to our estimates.

That’s a difference of nearly $4,982 a year, representing an earnings decline of just under 11%.

And as gas prices reach record highs, driving up the cost of commuting, and inflation continues to surge with no end yet in sight, the gap between what new teachers should be earning and what they’re actually taking home will likely continue to widen.

Not only that, but we also found that a first-year teacher is earning about 25% less per year than the average new college graduate who makes over $55,000 annually. Taking all of this into consideration, it’s probably not all that surprising to hear that multiple reports show enrollment in education majors is sharply declining, meaning there will be fewer new teachers in the coming years.

“The severity of the teacher shortage crisis cannot be overstated,” said Scott Winstead, founder of My eLearning World. “We simply do not have enough new teachers to fill the vacancies, and it’s starting to affect the quality of education and support our students are receiving. A shortage of teachers means more crowded classrooms, less one-on-one support for students, and potentially even some schools being forced to close.”

Furthermore, there are 567,000 fewer teachers on the job now than there were before the pandemic, and a recent survey found that 55% of those still teaching plan on leaving the profession sooner than they originally planned.

“School staffing shortages are not new, but what we are seeing now, is an unprecedented staffing crisis across every job category,” said National Education Association President Becky Pringle in a recent news release.

In many states across the country — including Illinois, New Mexico, and Texas, among others — recent bills have been proposed and in some cases already passed to increase minimum teacher salaries in hopes to combat educator shortages.

Winstead said, “Recent surveys have found that the majority of parents don’t want their kids to pursue a career in teaching. We have to find a way to make teaching a more enticing profession to enter, and one of the best ways to do that is by increasing pay for teachers.”

Latest posts by My eLearning World (see all) 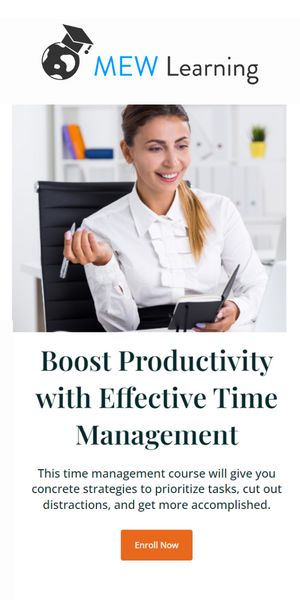